A 9-day wildlife holiday to Bulgaria’s south-western mountain ranges in search of the most desirable species of butterflies on the Balkan peninsula.

During the first part of this tour we will explore the Pirin and the Rila Mountains. This is landscape of exceptional natural beauty, boasting high peaks over 2500 m, and fascinating alpine meadows dotted with glacial lakes, dense forests, spectacular rocky gorges and precipitous cliffs.

Many traditional villages in these mountains are turned into open-air crafts and architecture museums, where one can feel what life used to be like a century or two ago. Such is Melnik, the small town where we will be based for the second half of the tour. Along with its unique and attractive architecture, Melnik is also famous for its locally produced wines, which we are going to taste.

If you wish to join one of our scheduled Summer Butterfly Tours, please check the availability.

Download the check-list of butterflies likely to be seen on this tour. 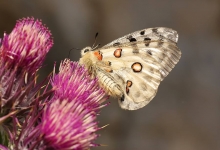 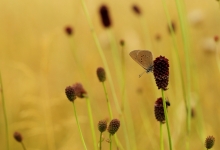 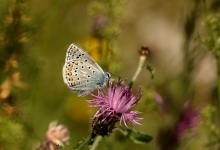 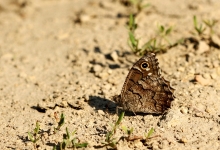 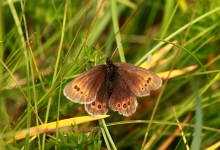 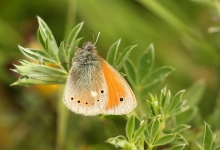 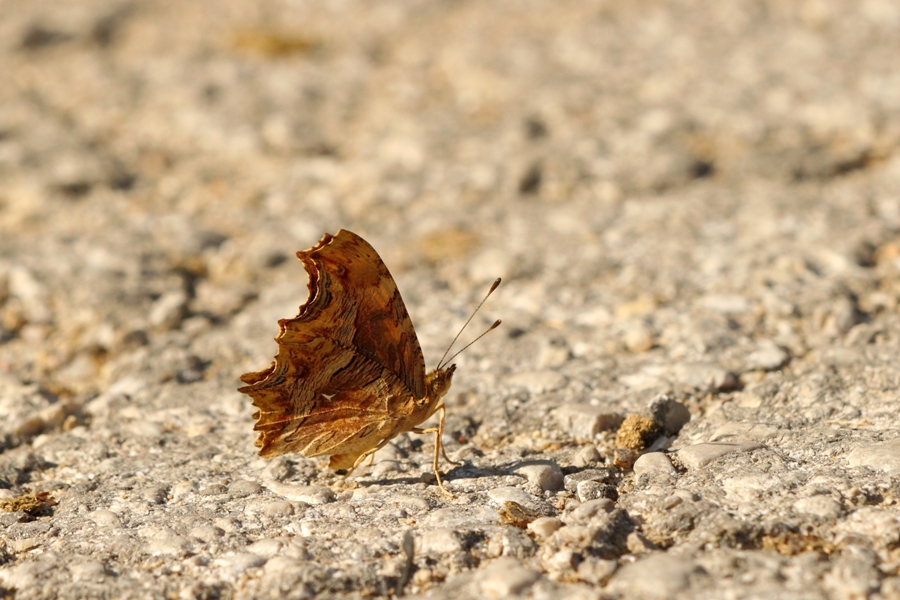 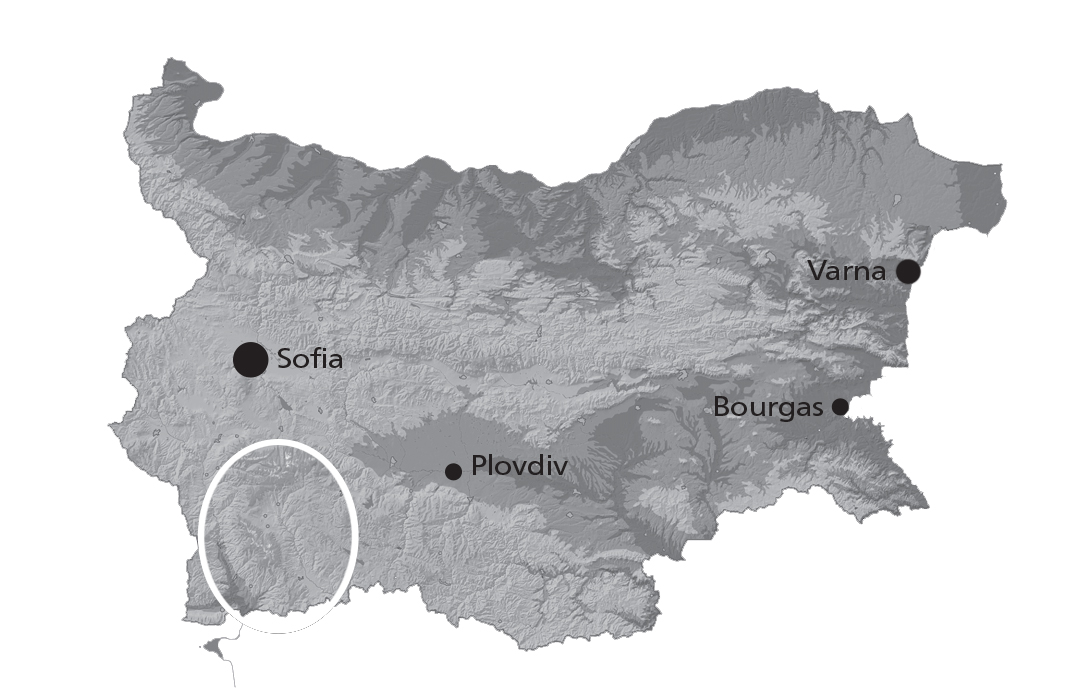 Transfer to Melnik along the Struma river valley