This is a one day guided tour that takes you to the west of Varna to explore a region with exceptional natural beauty, and which is also very rich in birdlife, archaeological and historical monuments.

The tour starts and ends in Varna, visiting the towns of Shumen and Provadia. The sites we visit include the Madara archaeological reserve- a UNESCO world heritage site, the Shumen Plateau Nature Park with Shumen fortress, the Ovech Fortress in Provadia and possibly the natural phenomenon “Stone Forest”, better known with its Bulgarian name “Pobiti kamani”.  All of these sites are situated in picturesque surroundings, with exceptionally rich birdlife.

What You Can Expect

This one day guided tour will take you to the west of Varna, to explore a region with exceptional natural beauty, which is at the same time very rich in archaeological and historical monuments, testifying to the cultural heritage of these lands throughout the ages. We will pick you up from your accommodation/hotel in Varna at 8 AM. In about an hour drive we will reach our first destination, the Madara Archaeological Reserve, featuring a rock relief sculpture from the dawn of the Bulgarian state back in the 8th century. Because of its uniqueness the Madara Horseman relief is included in the list of the UNESCO world cultural heritage sites.

Having spent about an hour at Madara, we will continue our trip to the town of Shumen. There we’ll visit the Shumen fortress located on a high plateau 2 km from the town and dated as far back as the Troyan war (about 13 c BC). Shumen Fortress (the Old Town) is the most significant historical and archaeological site on the territory of the nature park. It is a sophisticated complex of residential, religious, and fortification buildings. Today Shumen Fortress is a well-researched, preserved, and partially restored historical and archaeological reserve.

The plateau itself was declared a nature park in 1980 with the aim of preserving its valuable flora and fauna species, its tableland landscape and its tourist spots and places for rest. Shumen Plateau Park abounds in unique natural formations such as attractive surface and underground karst caves. There are also ponors, sinkholes, picturesque valley formations shaped as small canyons and inaccessible rock rims, etc.

We’ll have, of course, a walk in the old part of the town, where we’ll have our lunch. On our back way to Varna, we will visit the Ovech fortress – another picturesque site with a stone stronghold located east of the town of Provadia. Depending on the preferences of the group, we may also visit the natural phenomenon Stone Forest, which consists mostly of sand dunes and several groups of natural rock formations resembling stone columns between 5 and 7 meters high.  The columns do not have solid foundations, but are instead hollow and filled with sand, and look as if they were stuck into the surrounding sand, which gives the phenomenon its name.

Note: This tour can be modified to include more birdwatching or more cultural heritage, according to the participants’ preferences. 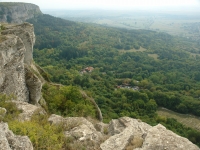 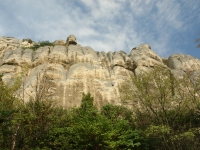 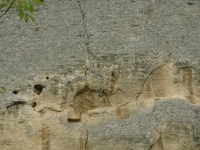 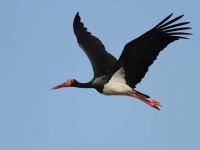 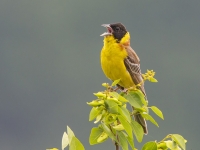 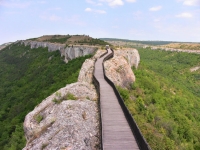 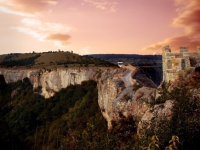 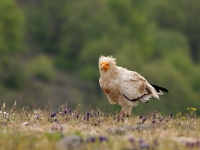 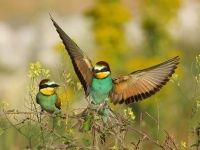 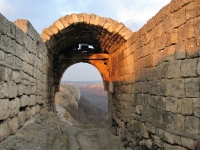 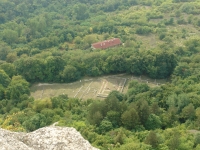 More than 6 persons: to be agreed